Know your way around the French Language Training(B1&B2).

There is an increase of competition among the students and also in the professional world. The competition has increased so much so that now people can be found in every section increasing the demand of that particular course.

The latest rat race amongst the people around the world is to learn a third language. And this can be any language that they feel is interesting and is also easy to learn according to their understanding. It has also been seen that many educational institutions in India and other places have introduced a mandate class of students of any third language. Schools aim that students should have the basic knowledge of any desired third language that can be helpful in the near future. Some of the languages that are taught in schools are French, German, Spanish, Sanskrit, etc.

Interestingly, there are many professionals who are interested in learning about any third language after knowing its importance. And, many of them are attracted towards the language of love that is French. So, if you want to learn this as your third language then here is all the information related to French language classes, online source schedule, syllabus, etc.

Why Should You Learn French!

Perks of Learning French as a Third Language!

After you have come to know the benefits and adventures involved in learning and knowing about French, you should also start your French classes today. Now, if you are doubtful on how you will find the best classes to learn French language course in a short time then you can refer to the information below.

After you have found the best and suitable French class online, now you come to the topic on what you will learn in such classes. Then read further to know about this.

Also, you will come to know about the syllabus that will be taught in your French language learning programs to give you an idea about how much time will it take. 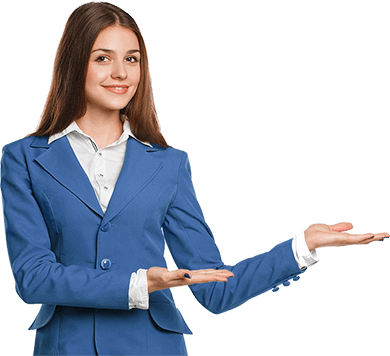 Q1 : Why should you learn French Language?

French is considered to be the second most used and spoken language after English. This gives the chance to the learner to become competitive and also earn more in the market of the world.

Q2 : Which is the best institute in India for learning French at a reasonable fee?

There are various French language online courses in India that offer interesting information and ways to learn French. And you can book the one which suits your learning and budget requirements.

Q3 : What is the course fee to learn French language online?

The course fee is based on the duration of the course. Not only this, the fee can also differ depending upon various other factors like institutes, trainers educational qualification and working experience and much more

Q4 : Is it necessary for me to purchase a textbook for my French class at Careerera?

You are not required to purchase or bring any textbooks. Our French teachers have a large library and construct creative French courses that are tailored to the needs of the pupils. During the classes, they offer photocopies of the instructional materials. They also make use of a variety of real resources like Videos, films, newspapers, and so on to make learning French more enjoyable and effective.

Q5 : How quickly can a person pick up French?

It relies on a variety of elements, including time, competence level, native language, learning attitude, attentiveness, and so on. It is, for example, simpler to learn French if your first language is Spanish. It also relies on how much time you have set up for learning, how attentive you are, and, finally, your attitude toward learning the language.

Q6 : Is French a simple language to pick up?

Like the last question, the answer to this one is dependent on a variety of things. It may take longer for beginners, but learning French may be easier for people who speak Italian or Portuguese.

Q7 : What are some of the benefits of learning French?

There are many compelling reasons to study French. Knowing a foreign language, such as French, is advantageous because it is a commonly spoken international language, and it adds value to our qualifications and talents. It assists us in pursuing education and employment in France and other European countries.

Q8 : What are the Benefits of Learning French?

• It is a worldwide language.

• A lingua franca for the international job market

• The ideal language for travel to many countries throughout the world is the language of culture and tradition.

• A foreign language for international education

• One of the most commonly spoken languages in international affairs.

• A language that opens up a world of possibilities

• A language that is simple to pick up and use.

• The language of love and passion

Q9 : Do the teachers use English in the classroom?

Rarely, because thorough immersion in the language is the most effective way to acquire or develop your language skills. Teachers are used to educating – and making themselves understood by – students who may have little or no prior understanding of the language, therefore the occasional explanation or vocabulary item may be explained in English.

Q10 : What are the career opportunities?

France, as the world largest economy, is an excellent place to start a career for French-speaking people. If one wishes to work with international organizations such as the United Nations, the European Union, and others, the language aids in the development of international contacts and provides a tremendous career boost. Great philosophers like Sartre and Derrida, as well as great novels and books, are written in French, and reading them requires fluency in the language. The language is gaining traction in Africa, where there is a lot of business, commerce, and investment going on. The third most important business language in the world is French. A French-speaking person also has several career prospects as a translator. Then, in France, there is a high demand for translated works, which also provide access to literature. Its relevance is felt in the food, theatre, fashion, arts, dance, and architecture industries, and it is not confined to working as translators, interpreters, or multinationals.

For Successful Completion of the French Language Training(B1&B2) Program with all the
Mandatory Course Requirements with Distinction. 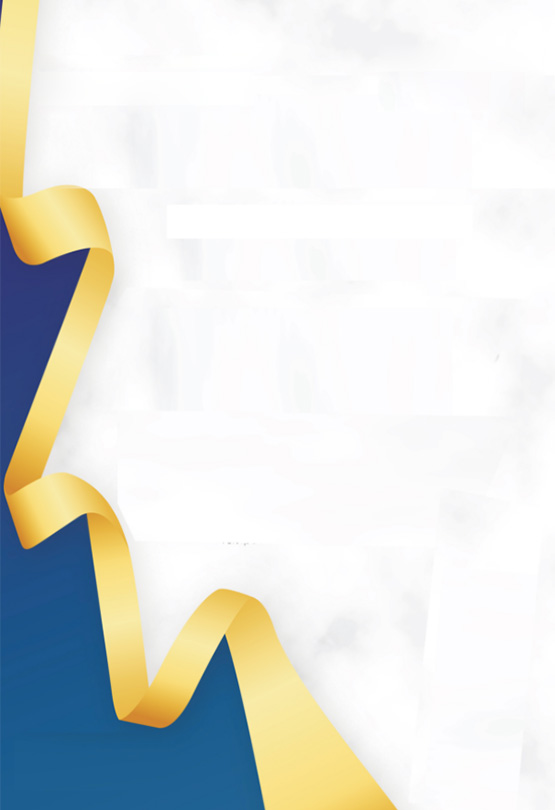 For Successful Completion of the French Language Training(B1&B2)
Program with all the Mandatory Course Requirements with Distinction. 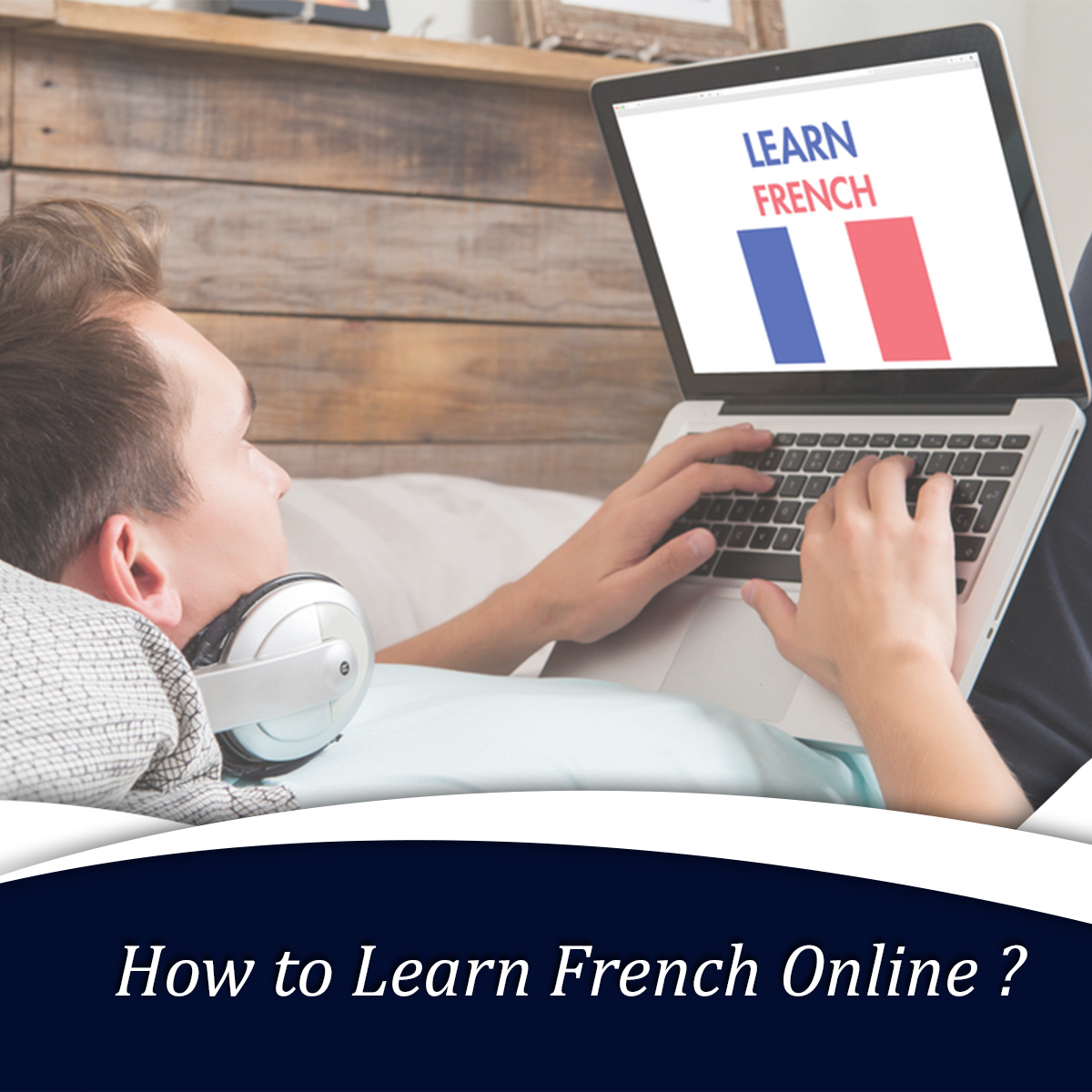 French Language Training(B1&B2), this Course and batch also available in other locations View